Events
27 March, 2019
Social Media Marketing World is the largest annual event in digital marketing industry. Here we have it's Instagram and Twitter impact for this year. 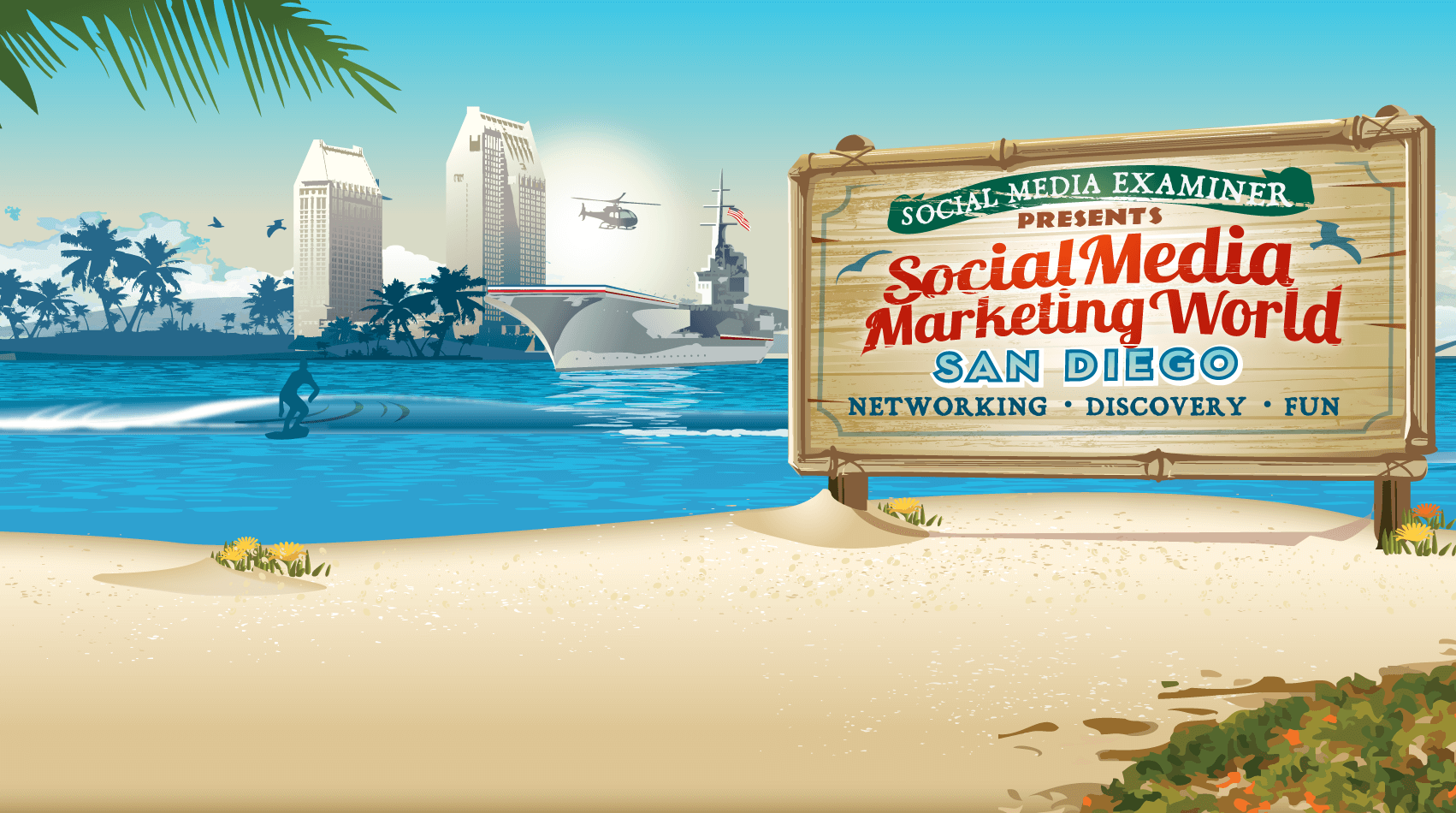 Social Media Marketing world is a digital and social media marketing event. This conferences started in 2013 and has become the largest annual event in the digital marketing industry since then. The SMMW has been hosted in San Diego and this year was held from 20th to 22nd March.

As usual, Metricool’s real-time hashtag tracker has monitored Social Media Marketing World 2019 (#SMMW19) to analyze all the information about this event and to understand what happened during these days in San Diego.

The SMMW19 has also had a great impact on Instagram and these are the data:

During the event, the moment with more posts on Instagram was the last day at 9:00 in the morning, where the Keynote talk was going on.

Moreover, in Instagram what was most shared were images, followed by carousels and surprisingly the videos were the least shared.

With Metricool’s data we can know the impact that this digital marketing event had in Twitter.

So the most impact data we conclude through the Twitter information is:

However, we can get more interesting information if we dig a bit more into this data. If we look at the evolution and the activity on Twitter.

SMMW is a global event with a huge impact on Twitter around the world. This is the top 5 of the countries that have participated most in the event via Twitter:

If we analyze the graph by hour, we can observe how the second day is the one where people tweeted the most, the golden hour was at 9:00 am on Thursday 21st March, when talks began.

SMMW 2019 was a trending topic in different locations across the world. We should highlight that it became trending topic at San Diego for 72 hours and in other locations of the United States such as Longe Beach and San Francisco for more than 1 hour. SMMW19 has also been trending topic for 2 hours and 45 minutes in Australia.

The ten people with the most interactions on Twitter were:

Do you want to know the impact of Social Media Marketing World 2018? You have here all the information. 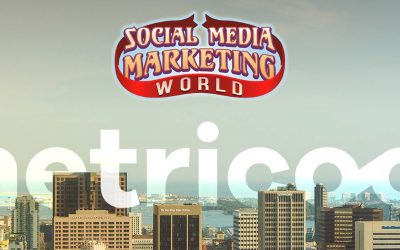 Social Media Marketing World is the biggest marketing conference, organized and hosted by Social Media Examiner. This marketing event is very popular, with influencers from around the world flying in to listen to some of the most knowledgeable experts in the field and... 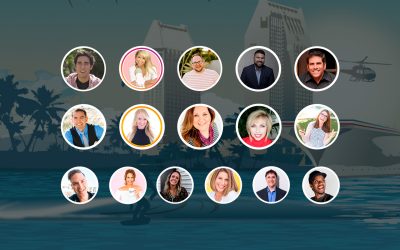 This year we are sponsors of Social Media Marketing World that is held in San Diego, California. An international digital and social media marketing event and the perfect place to learn the new trends, what is yet to come and meet people from the industry. As a... 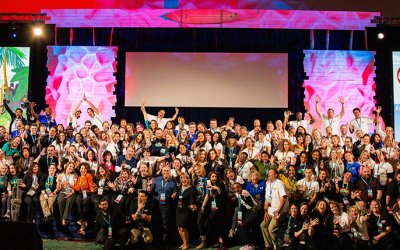 Metricool will be present in the next edition of the SMMW! We will be able to learn and meet people from our professional environment…