There are three building blocks of a great Instagram post: a stunning high quality image or video, an engaging caption, and—of course—the hashtags.

Instagram hashtags are an essential part of the platform, and without them, your engagement will sink and you’ll follower count will become stagnate. Simply put, you won’t be seeing the kind of results you want if you aren’t making the most out of your Instagram hashtags.

Just to keep things extra complicated, hashtag usage on Instagram is different than on any other platform, including Twitter and Facebook. We wanted to make things a little simpler, so in this post, we’re going to discuss how to use hashtags on Instagram to get more engagement, more followers, and more results.

Hashtags on Instagram become clickable topics. Even more importantly, they become searchable topics. If you use the right hashtags, this can put you in front of a relevant audience that is potentially actively seeking out content like yours. 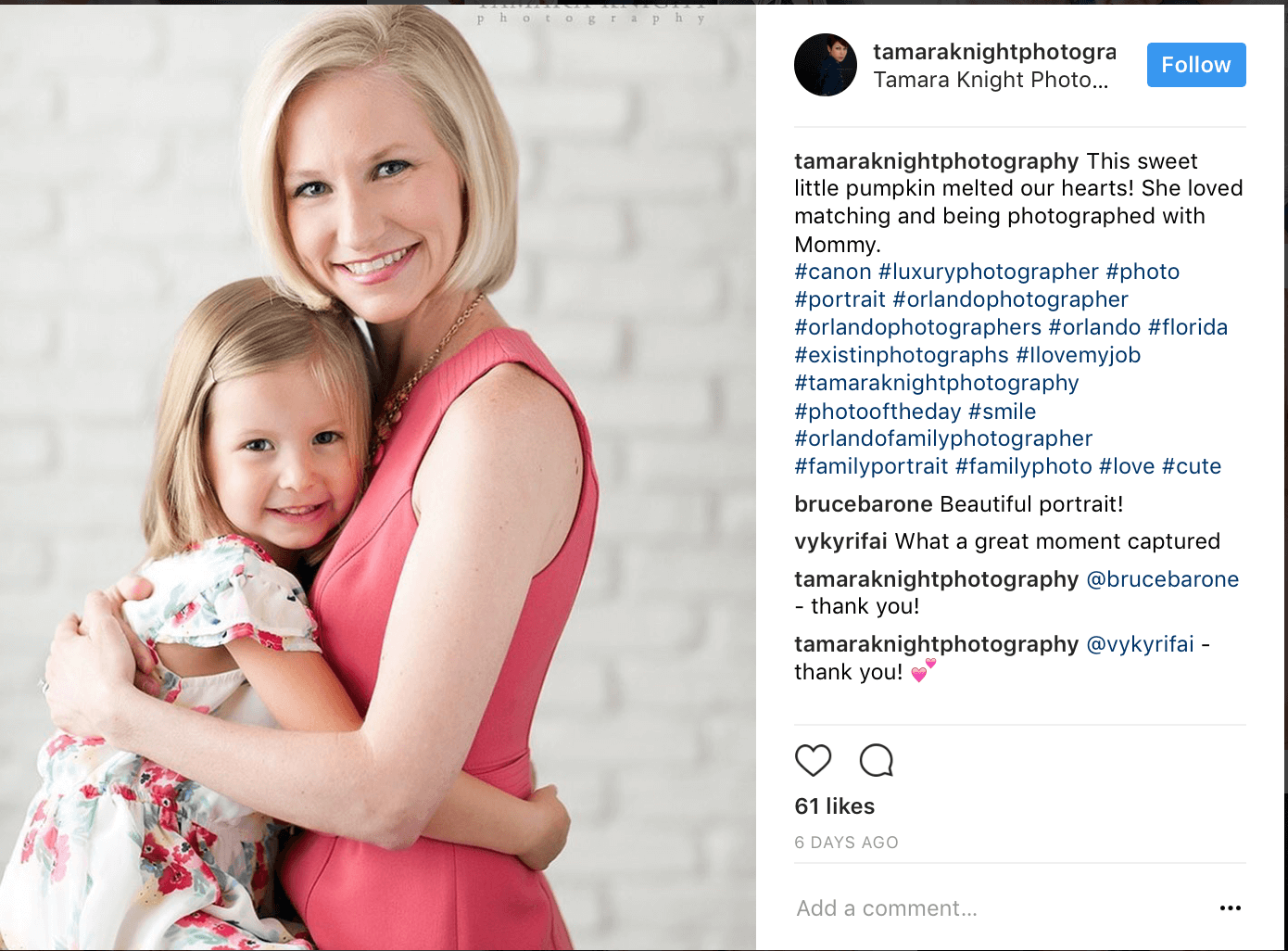 Hashtags are also part of Instagram’s “language,” so to speak. Users look to hashtags on Instagram to sum up the post and evaluate creativity at the same time; that’s why you see multiple hashtags listed one after another that seem like one coherent thought, or stream of consciousness writing that’s taken an odd turn. And, as businesses and brands, we need to take every opportunity we have to get our message across and make sure that it sticks. Hashtags can help with that.

I remember when I first started paying attention to Instagram and was shocked to see posts with what seemed like dozens of hashtags. As it turns out, they were on to something.

According to plenty of research, eleven hashtags are the ideal number. Engagement increases with each hashtag up to eleven, and though it doesn’t diminish if you use more than that, it doesn’t help it much, either. Research has also showed that using diverse combinations of hashtags is also beneficial to keeping that engagement up, so you can continue to reach new audience members.

The first is branded vs. non-branded hashtags. All businesses should have a branded hashtag like #Loveloft and #FixObsession. These hashtags will be used to drive brand awareness, and by using them frequently, you can keep users familiar enough with it that they’ll use it, too.

That being said, you should always add in non-branded hashtags, too. These hashtags can be industry specific, but they don’t need to be. Non-branded hashtags like “#weekending,” “#healthyliving” and “#drinkyourveggies” can be applied to your posts to make them more fun for users to read while also increasing the post’s visibility.

You’ll also want to make a decision about niche vs. broad appeal hashtags. In the above examples, “#drinkyourveggies” might be more specific while “#weekending” and “#healthyliving” would have higher volume and more broad appeal since they can be applied to more situations. You want to have a combination of both, as the specific hashtags can help drive engagement with your core audience but the broad appeal hashtags can expand your reach most significantly.

Instagram hashtags need to be used strategically if you want to increase your followers on the platform. Different strategies you can try include: 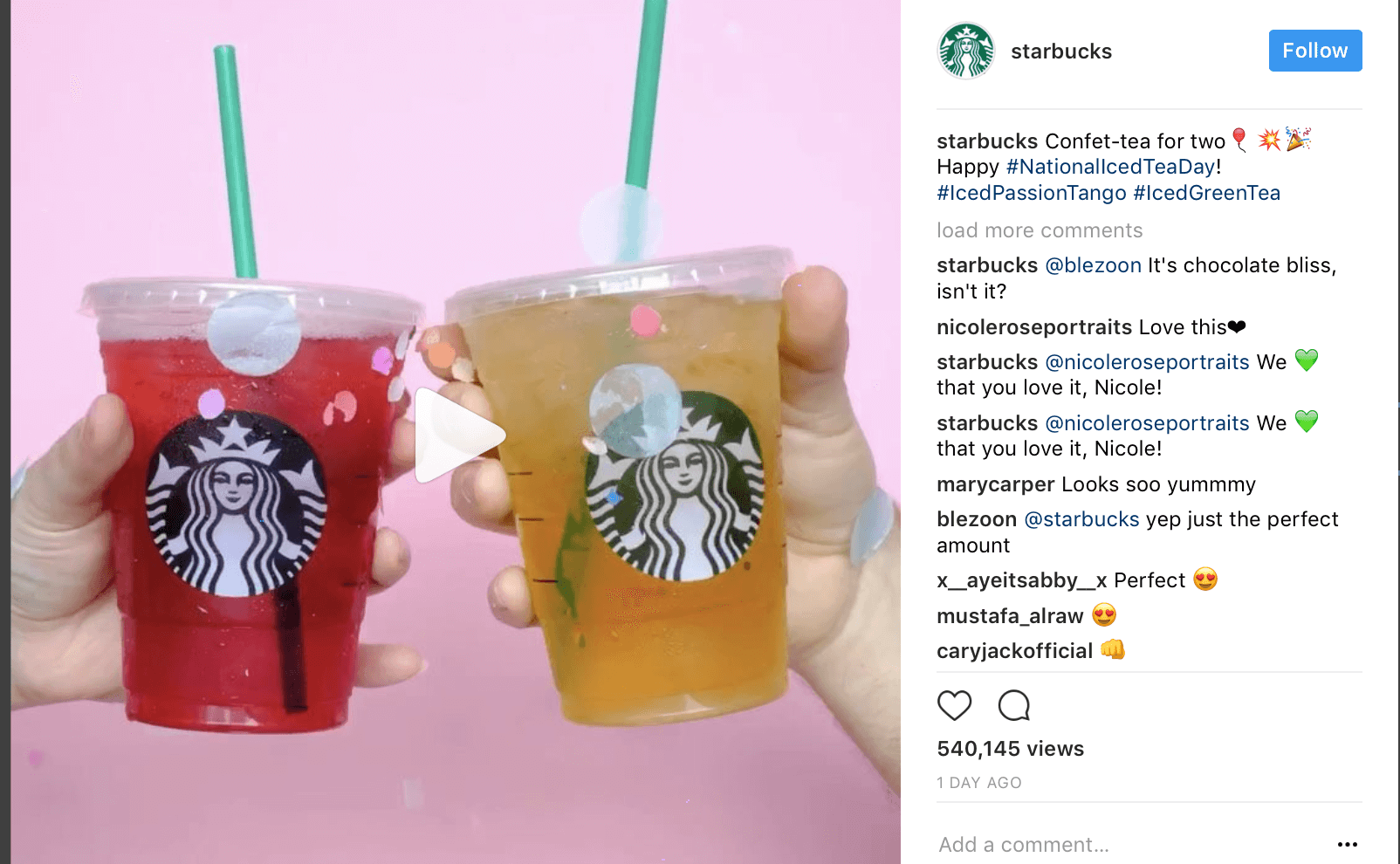 Trending, Time-Sensitive Hashtags to Get in Front of a New Audience

Why You Need to Monitor Hashtag Impact

Putting work into researching and choosing your Instagram hashtags isn’t enough; you need to monitor their effect on your profile over time. The best way to do this is why social media analytics software like Metricool, which allows you to track engagement and the number of followers over time.

Long-term, you’ll want to evaluate whether or not your hashtags are actually helping you. You may notice that certain posts outperform others, so take a look at your highest ranking posts and see if you can unearth any common hashtags that may have helped with those high engagement numbers so you can continue to use them moving forward.

A table will be displayed with the following information: 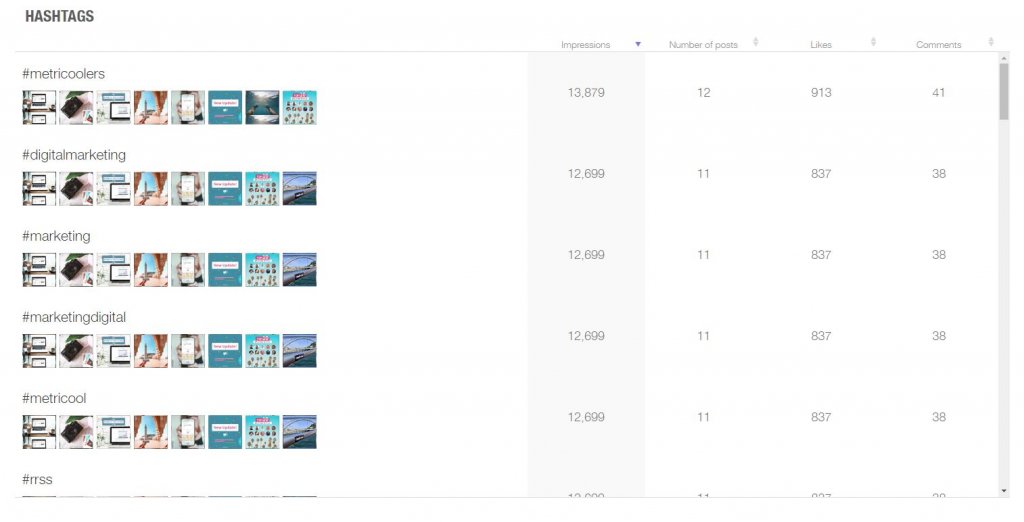 This table can be organized in descending order or vice versa by any of the metrics mentioned above.

With this data you will know which hashtags you used more often and the most successful ones.

Besides, you will get all the info about the most popular hashtags amongst your competitors along with their metrics, so you can understand their strategies and redirect yours accordingly.

Instagram hashtags are necessary for growth both in your number of followers and in engagement from the followers that you already have. They are an essential part of Instagram marketing, so you should put just as much effort into choosing your hashtags (both branded and non-branded) as the actual pictures that you post.

How are your hashtags working for you?

How to Use Hashtags on Instagram was last modified: November 12th, 2019 by Ana Gotter

Any cookies that may not be particularly necessary for the website to function and is used specifically to collect user personal data via analytics, ads, other embedded contents are termed as non-necessary cookies. It is mandatory to procure user consent prior to running these cookies on your website.