Social Media
10 July, 2018
Have you heard about Twitter Ads but you don’t know how they work yet? If you need a push to become a professional in social media advertising we will explain in this post how to conquer Twitter Ads and run effective ad campaigns on Twitter. 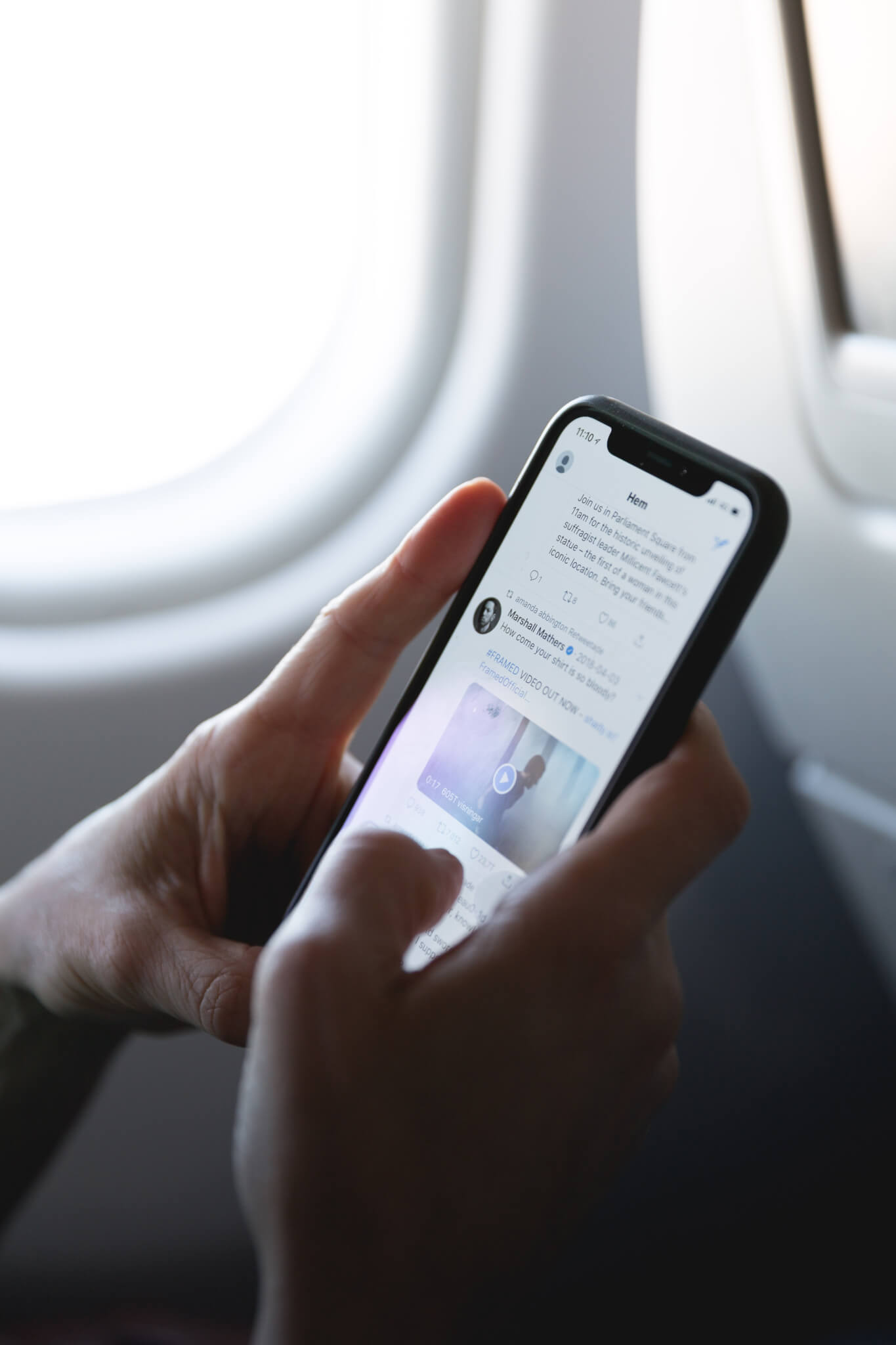 Have you heard about Twitter Ads but you don’t know how they work yet?

If you need a push to become a professional in social media advertising we will explain in this post how to conquer Twitter Ads and run effective ad campaigns on Twitter.

Twitter Ads allow companies and users to promote tweets, accounts and trends with the objective of increasing traffic, gaining relevance or branding.

There are three types of Twitter Ads, each of them based on different goals.

Tweets that an advertiser pays to be displayed on Twitter. They act as ordinary tweets that can be retweeted, replied to or liked.

These tweets can be shown in different locations:

A promoted account is displayed to users because they may find it interesting despite not following that account.

These promoted accounts are displayed in different locations. They are labeled as “promoted” to distinguish them from recommended accounts. 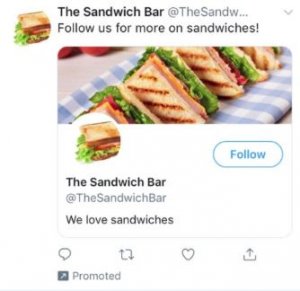 Promoted trends by advertisers that show trends that happen around a specific time, context or event.

They appear at the top of the “Trends for you” section and they are clearly labeled as “Promoted”. 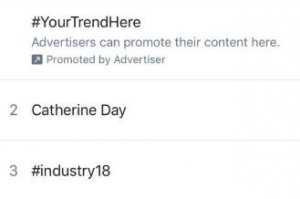 These ad campaigns on Twitter are marked with the symbol that means that it’s a promoted tweet. This way, users can easily perceive what it’s advertising and what it’s not.

Campaigns to promote content on Twitter perfectly adapt to the timeline, subtle and therefore, not too invasive.

✅  Increase traffic to your website: Twitter is currently one of the most popular social platforms and with an audience with a wide range of age.

✅  Reach more users while paying little. Twitter is very trendy amongst companies and also users with personal accounts. It’s pretty easy to approach a large audience to reach your goals through ad campaigns that don’t need a huge investment.

✅  Segment your audience: You can select your audience based on criteria like location, gender, language or device. You can also target users by keywords, followers, interests, tailored audience and others.

✅  Hashtags can help make something viral. Hashtags on Twitter are special. They help you to easily spread your tweets, people can search through hashtags and find your content.

✅  You can find any type of public on Twitter: There are millions of users of all kinds, with different age ranges, people from the professional world and other users focused on personal matters.

✅  It’s a very fast and active network: Thousands of tweets can be shared in seconds around the world. This platform is always vibrant. The content published can automatically reach thousands of Twitter users in an instant and if those tweets are retweeted, the content can reach even more people.

Creating a Twitter ad campaign step by step is easier than doing it with AdWords or other advertising tools from social networks. Follow these steps and you’ll see how you can create your own campaign on Twitter in the blink of an eye.

Before you get started, it is crucial that your profile on Twitter is optimized.

It’s pointless to invest in advertising when your Twitter profile is not good enough and you don’t share quality contents.

Here you can find a guide about the right image sizes on Twitter to help you optimize and polish your profile. 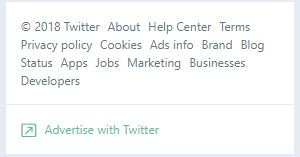 Once you enter, you must fill out some information to be able to continue configuring your campaign:

Select the objective for your ads, Twitter lets you choose between the following options:

Once you have chosen the objective that your Twitter ad campaigns will focus on. You can start creating your ad. First, choose a name for your campaign. 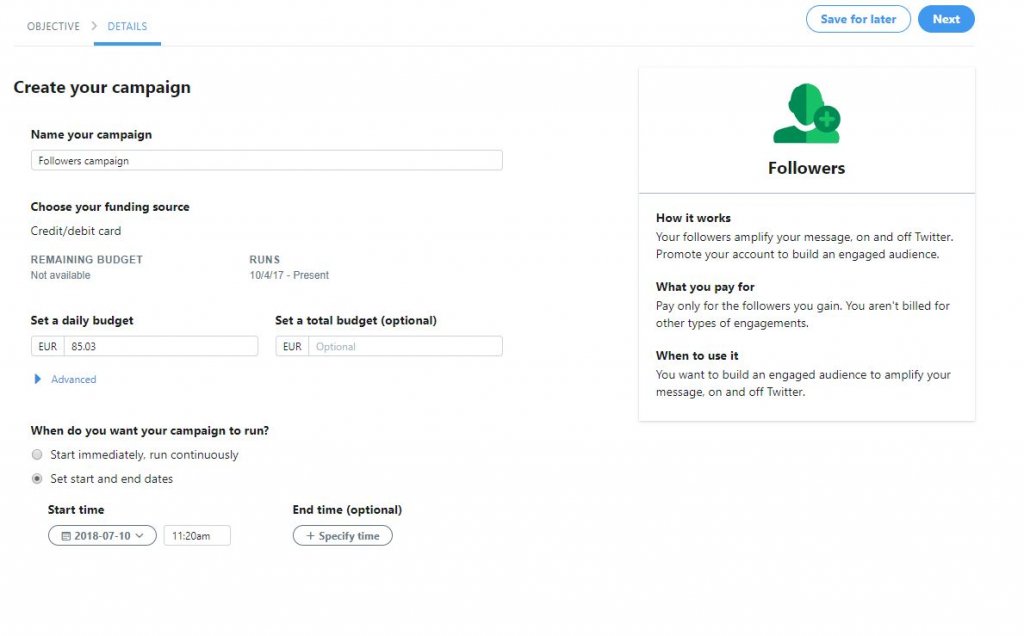 Choose the tweets that will be part of your campaign.

Find your audience and choose who will be the target of yourTwitter ads. First, You must know well who is your ideal client to make the rigth choice. You can use our tool to benchmark on Twitter and carry out a competitive analysis to know your ideal target and know where to focus your Twitter ad campaign. 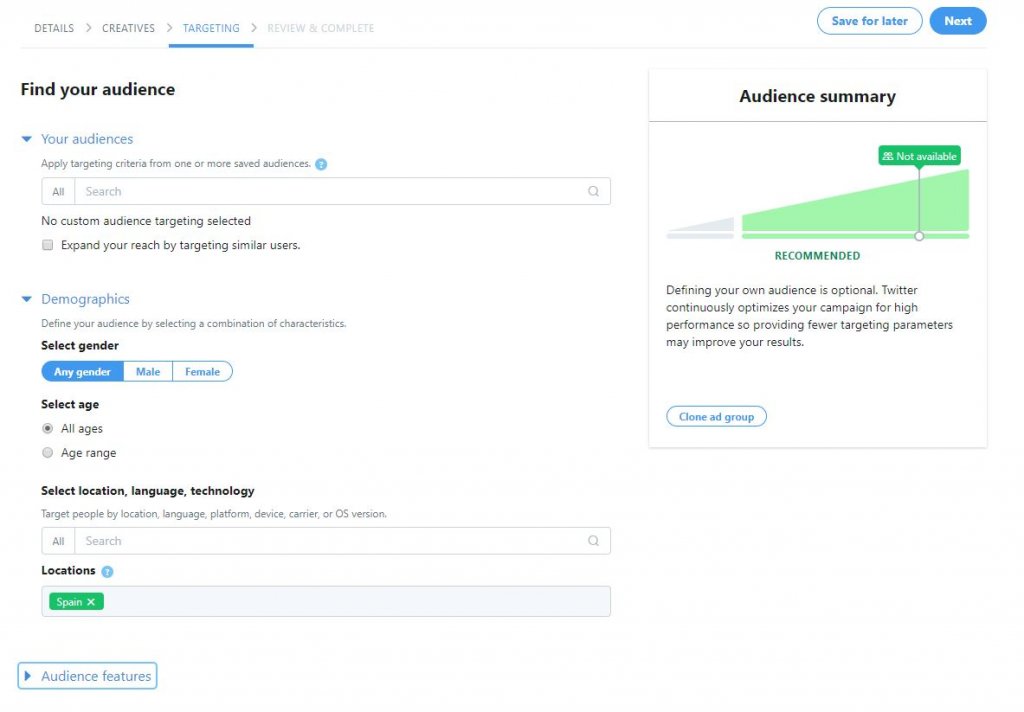 In this section, you can choose among different options such as the location that you want to reach, the age, gender and language of your targeting audience and also, target audience depending on the specific device they use to access Twitter.

The last step is reviewing your ad campaign to make sure everything is correct.

Twitter offers you the possibility to review the configuration of your campaign before you launch it. 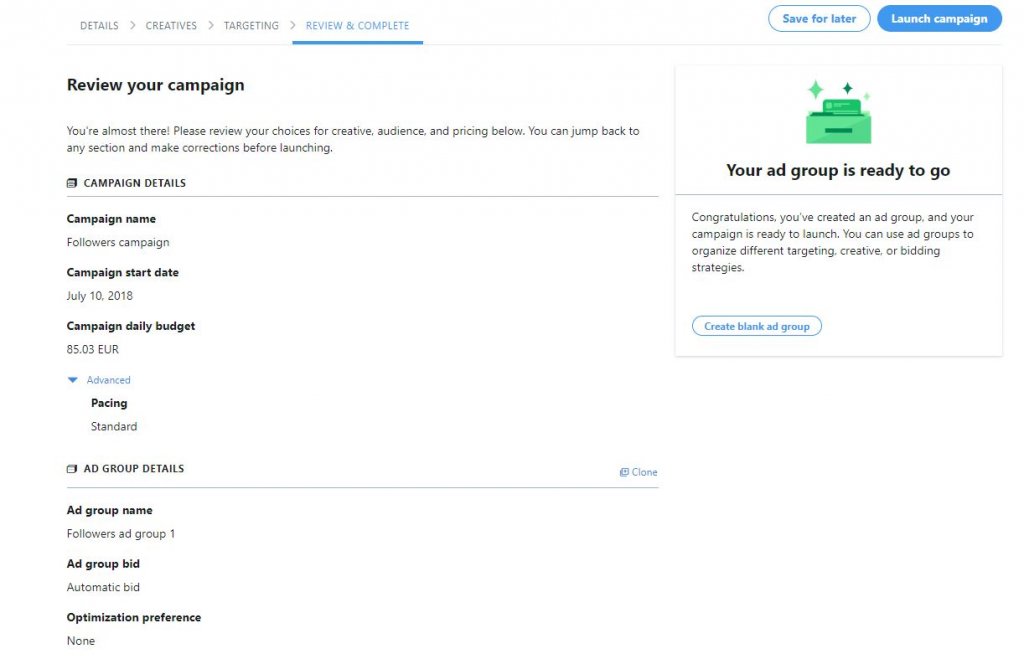 How much does it cost to run a Twitter ad campaign?

Twitter Ads are based on an auction system. This means that your budget and bid will determine the price of each campaign.

There is not a minimum price to use Twitter Ads and you pay every time one action occurs based on the specific objective of your campaign.

There are three options to configure your bids:

The type of campaign determines the billable actions and you pay once the campaign is activated.

✅ App install campaign: You only pay for clicks that lead to downloading your app or open it.

✅ Awareness campaign: You pay based on the number of new potential clients gained.

Congrats, you configured your first ad campaign on Twitter!

What do you think from this Twitter Ads Guide? Get the most of it! 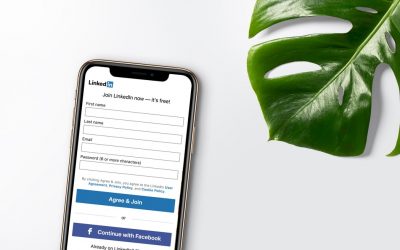 Learn to schedule posts on LinkedIn with Metricool. Save time and keep your profiles active. 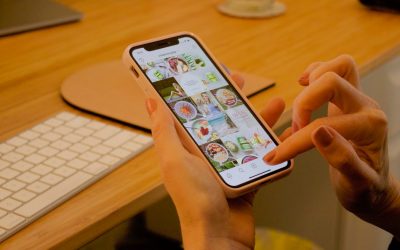 The preview of the Instagram feed allows you to see how your feed will display with the posts you have scheduled before they are published. You can find this feature on Metricool, and we’ll tell you everything you need to know about it: what it is, how it works, and what advantages it brings to your work.