Social Media
3 April, 2018
Here you have the latests news from Twitter 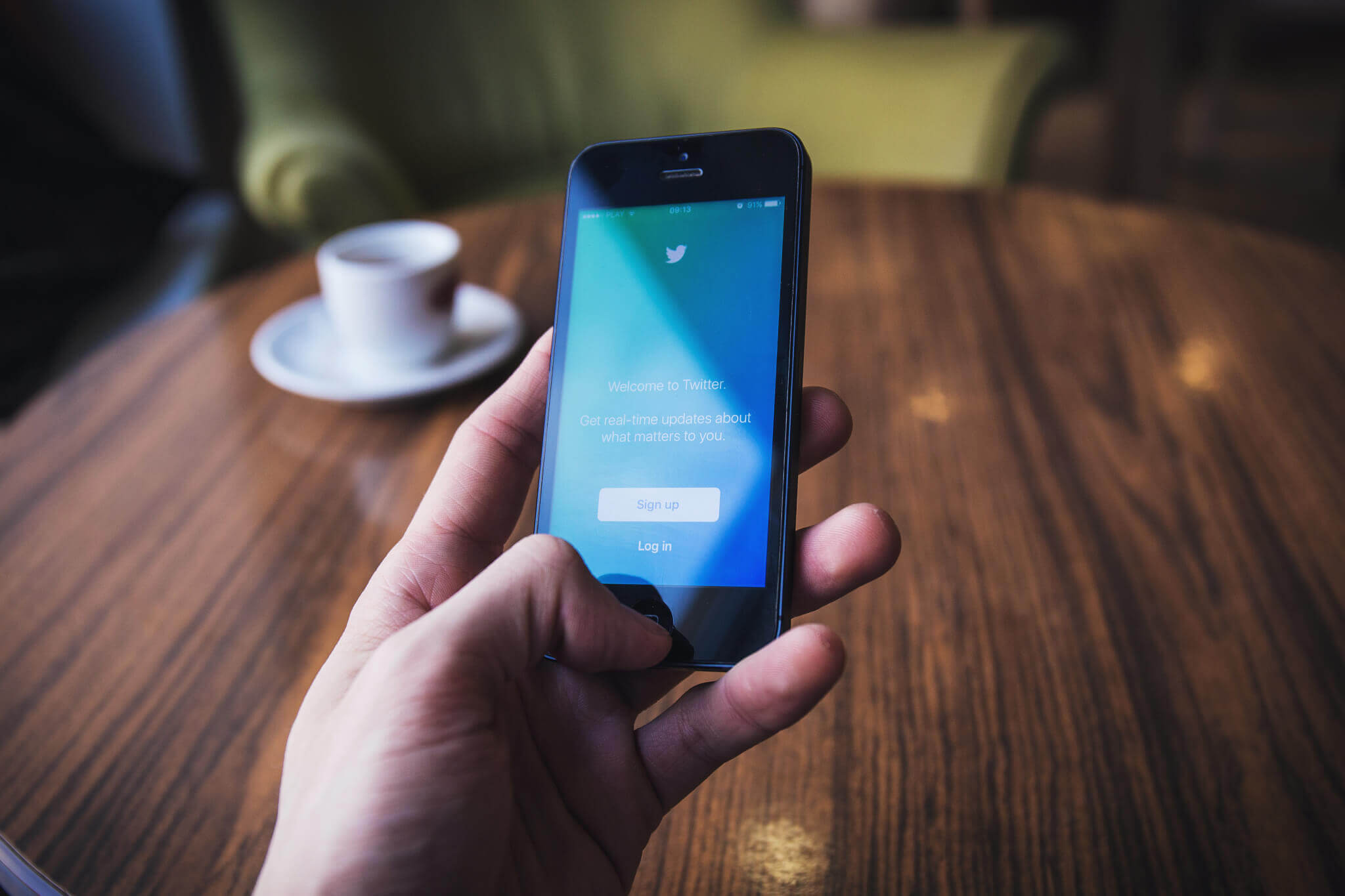 As a result of the U.S presidential election in 2016, Twitter was in the spotlight. The alleged use of this platform by several Russian bots with the objective of influencing the U.S elections, raised the alarm.

With the next midterm elections in the United States in mind, Twitter announced on February 21, 2018 the introduction of new changes in their policies and rules. These changes are in effect as of March 23, 2018.

The objective of these updates is to counter some common uses and abuses of the system.

–> The main purpose: Reduce the influence of spam on Twitter.

This social network has always been trying to prohibit automation to prevent spam. This is why, they have made changes in TweetDeck and Twitter API to limit coordinated actions to more than one account at the same time.

The new guidelines bring some changes in the way some users were making use of Twitter.

Most of us won’t notice the effects of these new rules. Or will they? Whatever the case may be, we need to be aware of Twitters new rules of the game.

It is also prohibited to retweet, interact or answer automatically from multiple accounts.

Users who manage more than one profile are the most affected by these new rules because now, they can’t publish the same or very similar original content to all their accounts.

Duplicated tweets give an error message when you try to publish them. In TweetDeck, the option of duplicating tweets had been eliminated before. Now, we should all get used to it.

With regard to scheduling tweets, Twitter is stricter with the space of time that must be left in between if you want to repeat content.

Twitter asks for more requirements to duplicate a post.  The objective is to prevent SPAM. Your publications won’t be affected if you duplicate responsibly. 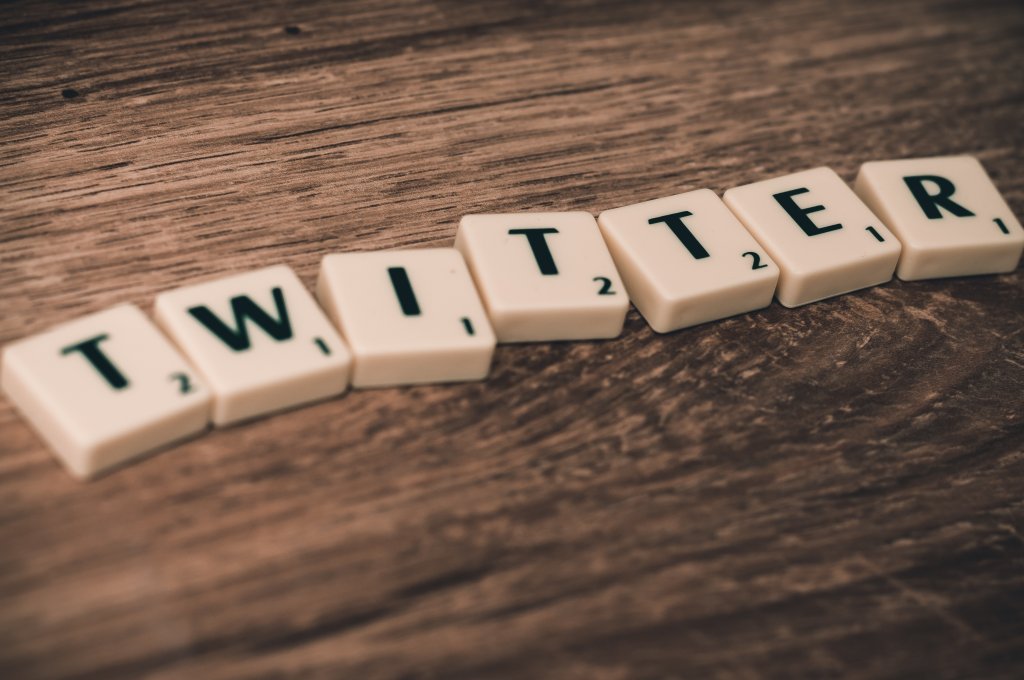 Let’s start analyzing step by step what we should do to adapt to Twitter’s new policy:

All these tools are adapting to only allow posting to accounts individually.

YOU WON’T HAVE ANY PROBLEM USING METRICOOL

We’ve always avoided this type of automation because we think that it is bothersome for users and the results in the medium/long term don’t justify it.

We have known for a while now that if you try to publish the same tweet twice, the second tweet will fail.

Besides, you should also consider the space of time needed between publications.

Yes, you can continue with your strategy. What you have to do is to create enough content before sharing a duplicated tweet again.

To do so, we recommend Metricool’s autolists. You can use them to schedule lists of content to publish on the different social networks.

What will happen if you publish duplicated content? In the beginning, there is no need to be worried if you do it sporadically.

The worst thing that could happen would be to get an error when you try to post the same tweet twice.

Twitter changes were designed to prevent SPAM effectively and stop abuses. The ultimate goal is to improve Twitter’s use. These updates have set new rules of the game.

Do you think Twitter is improving with these changes? What’s your opinion about their last updates? 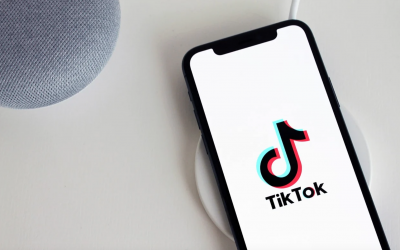 Find the guide to learn how to create an account on TikTok. We’ll guide you on the journey. 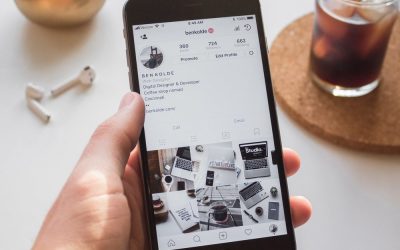 Alt text on Instagram: What it is and how to use it

What is the alternative text on Instagram for? Discover in this post what it is and how to use it. 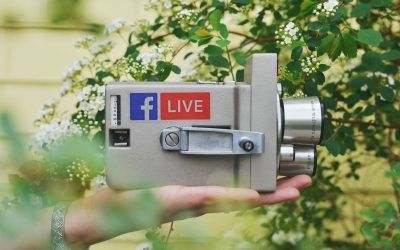 Discover your key Facebook Analytics. All the relevant metrics to carry out a comprehensive analysis of your Facebook strategy. Discover when it’s best to publish, obtain custom reports, and carry on with your daily work on social media successfully.